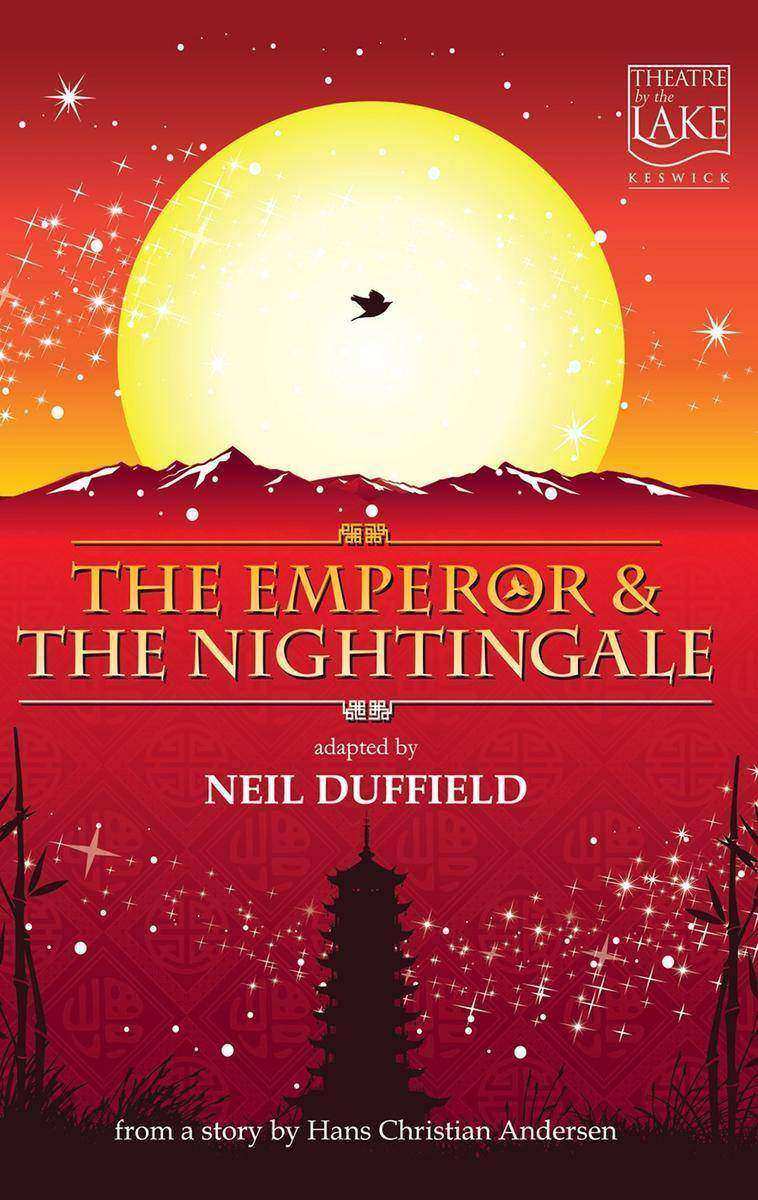 The Emperor and the Nightingale电子书

From a story by Hans Christian Andersen In ancient China, young emperor Wu is kept a virtual prisoner in his palace by his devious guardian, Li Si. Wu believes the world outside the Forbidden City is an evil and dangerous place. But when Xiao, a young servant girl, tells him of the most beautiful sound on earth – the song of the nightingale – it’s too much to resist. The two embark on an adventure that will take them across mountain tops and waterfalls, past chattering monkeys and magical dragons to the far reaches of his kingdom. When Wu returns with the nightingale, and starts to overturn the old palace customs, Li Si plots to restore things to the way they were before. Featuring puppetry, music and all the colour, movement and spectacle of Chinese theatre, this joyful adaptation of Hans Christian Andersen’s fairy tale is a feast for the senses that will delight the whole family. Suitable for ages 6+
目录展开

THE EMPEROR AND THE NIGHTINGALE 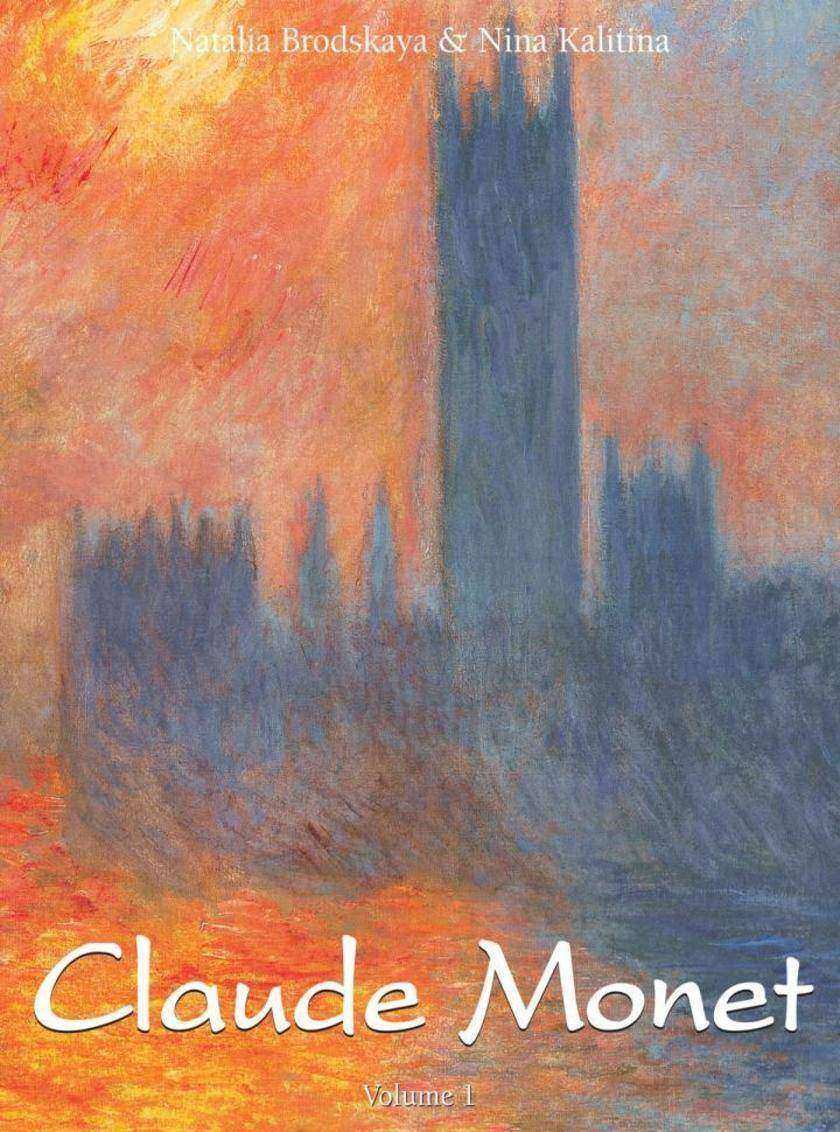 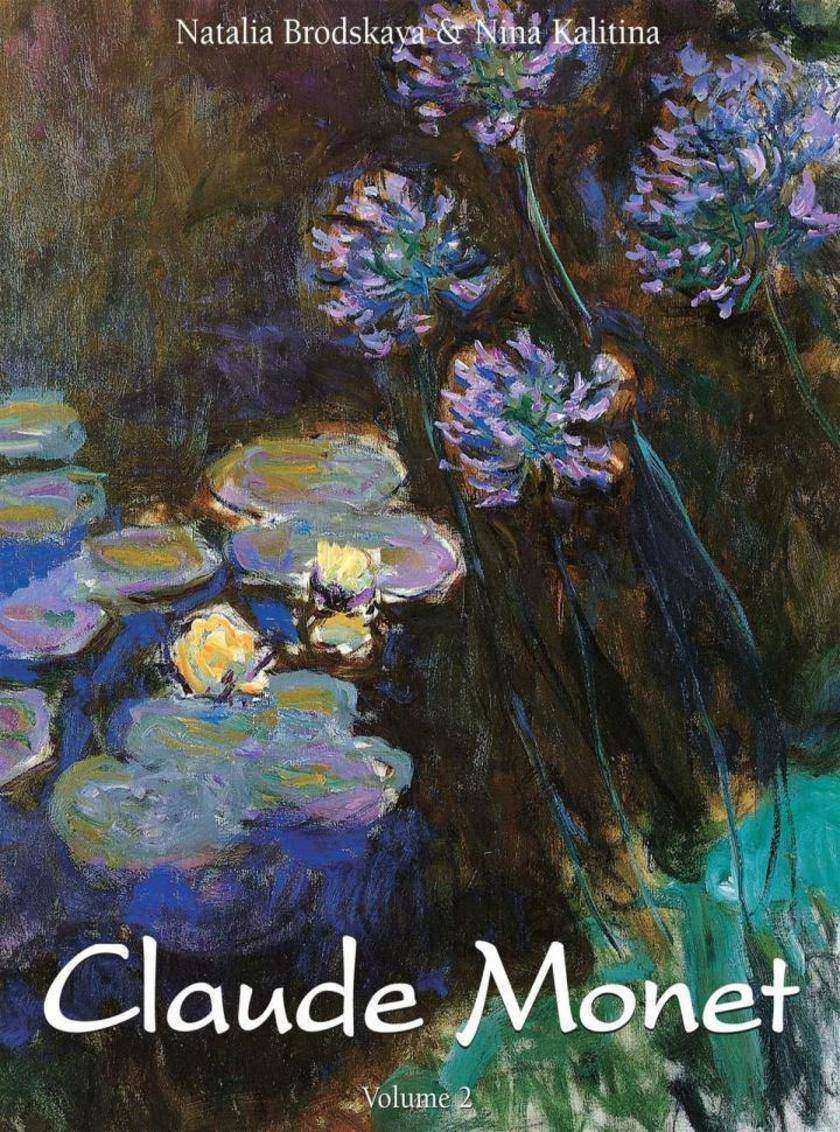 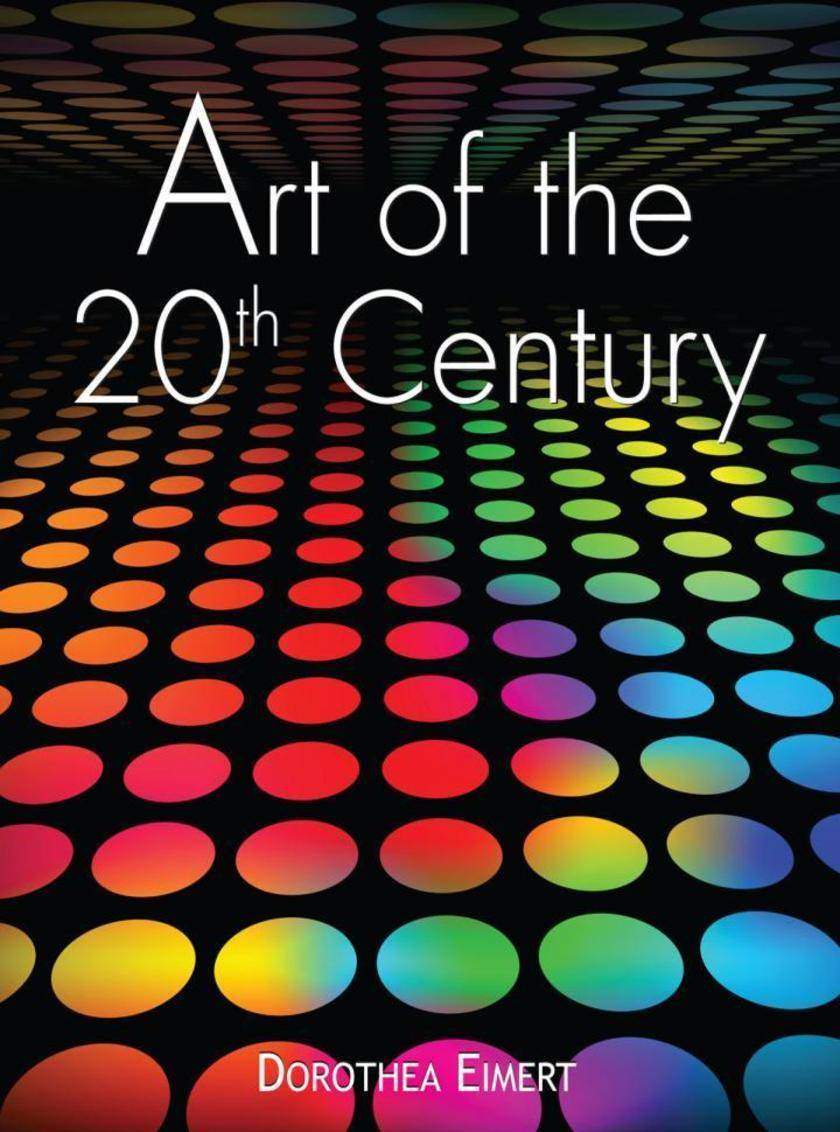 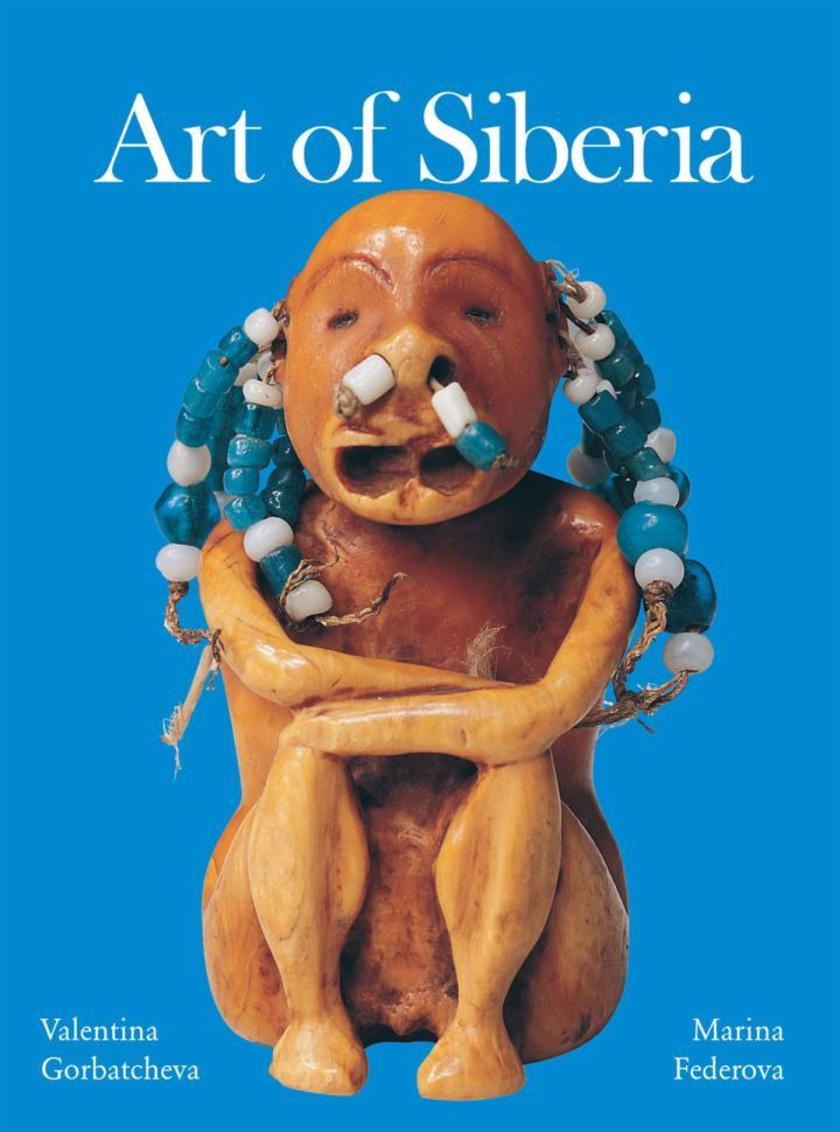 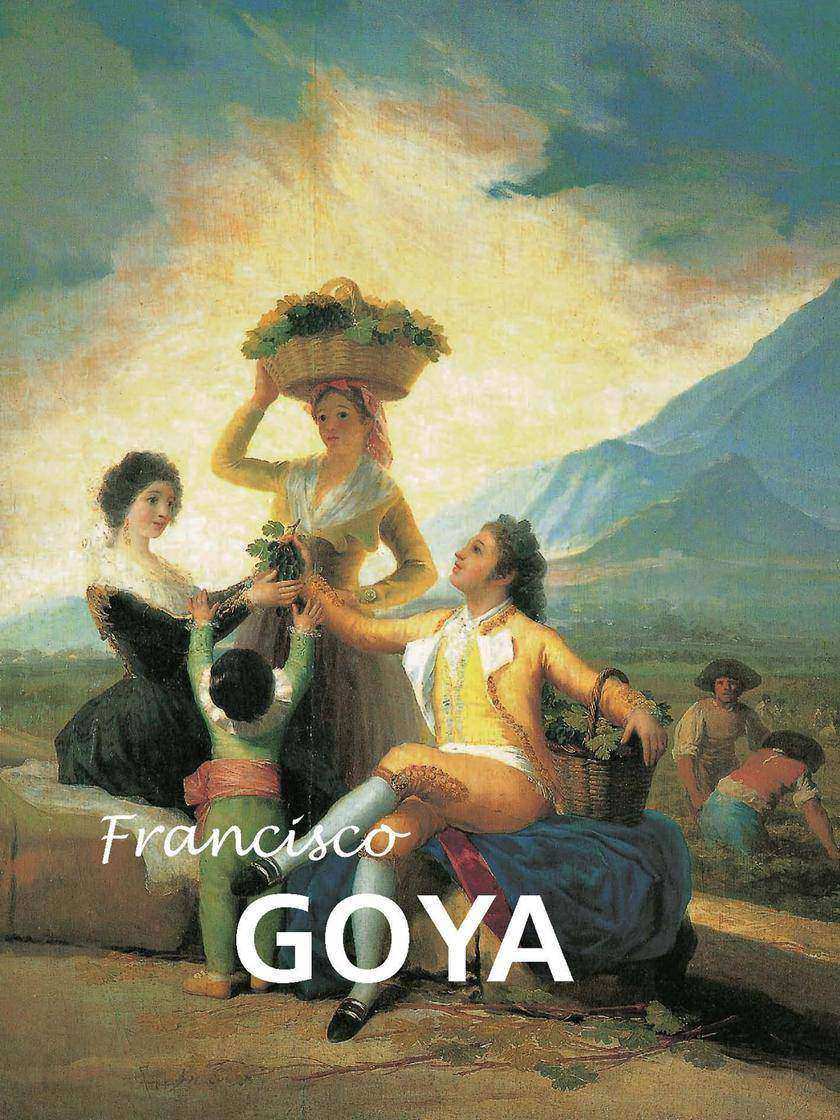 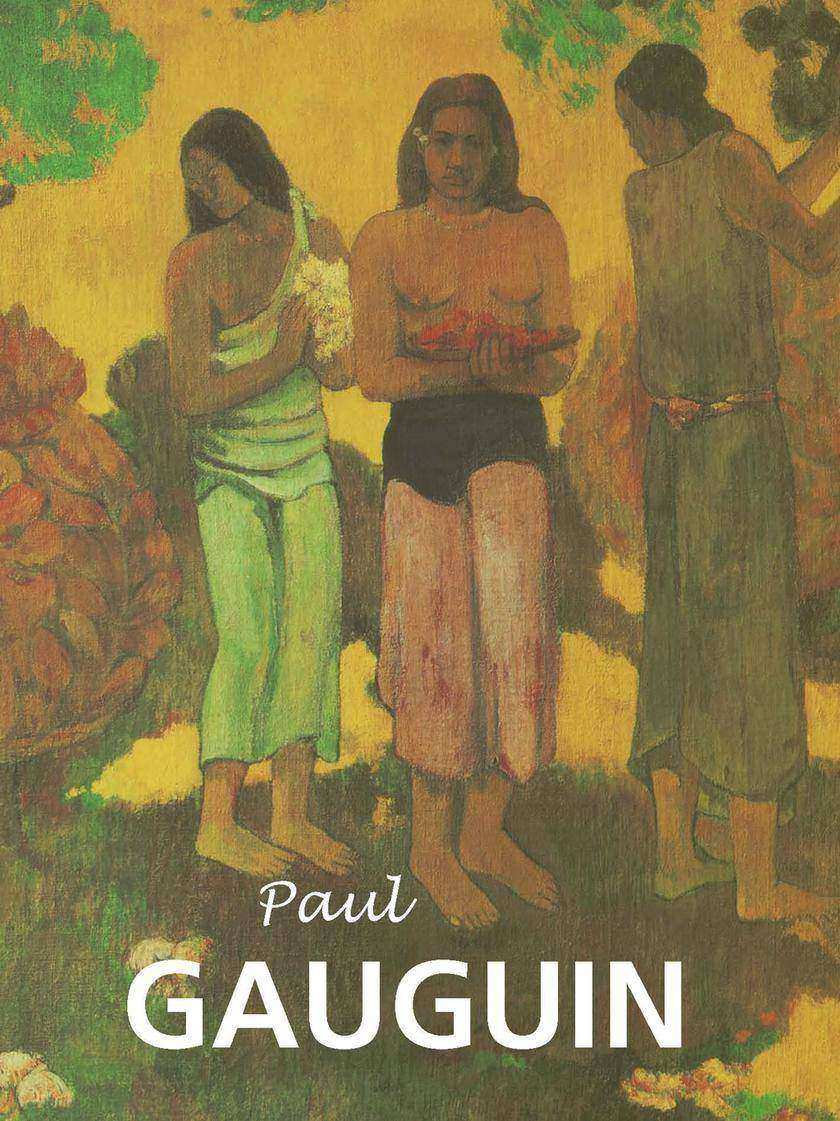 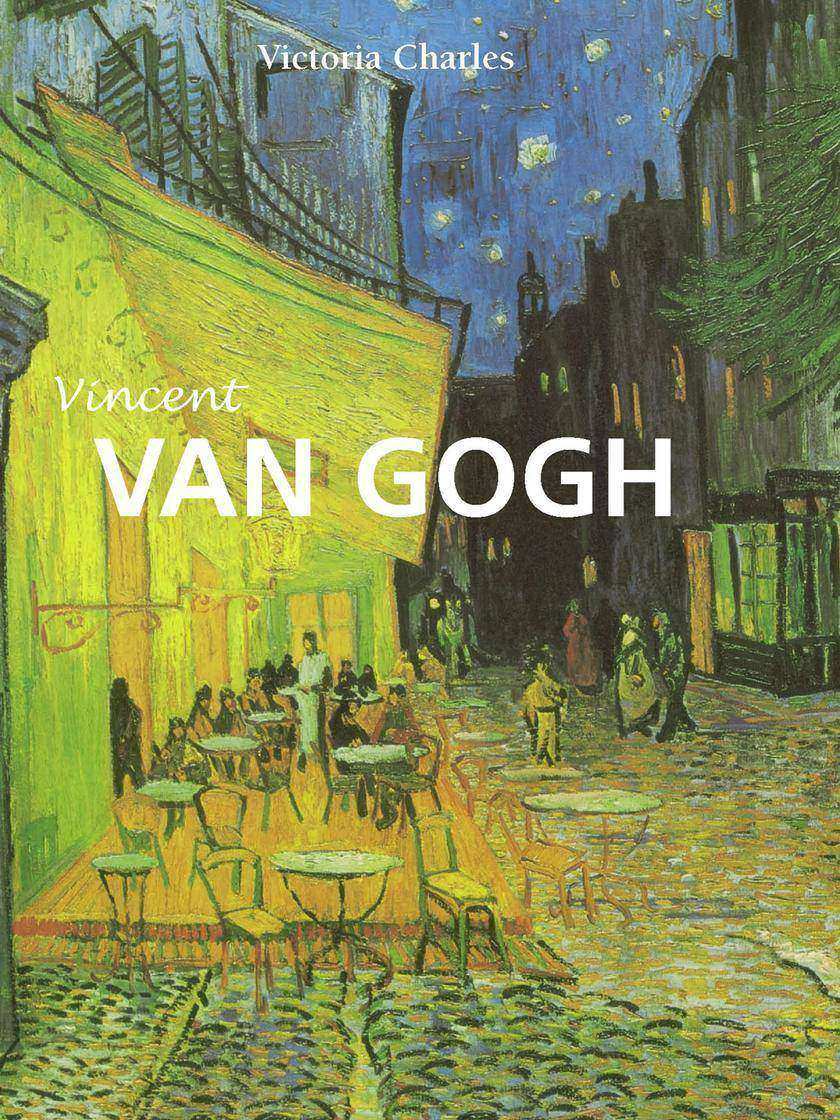 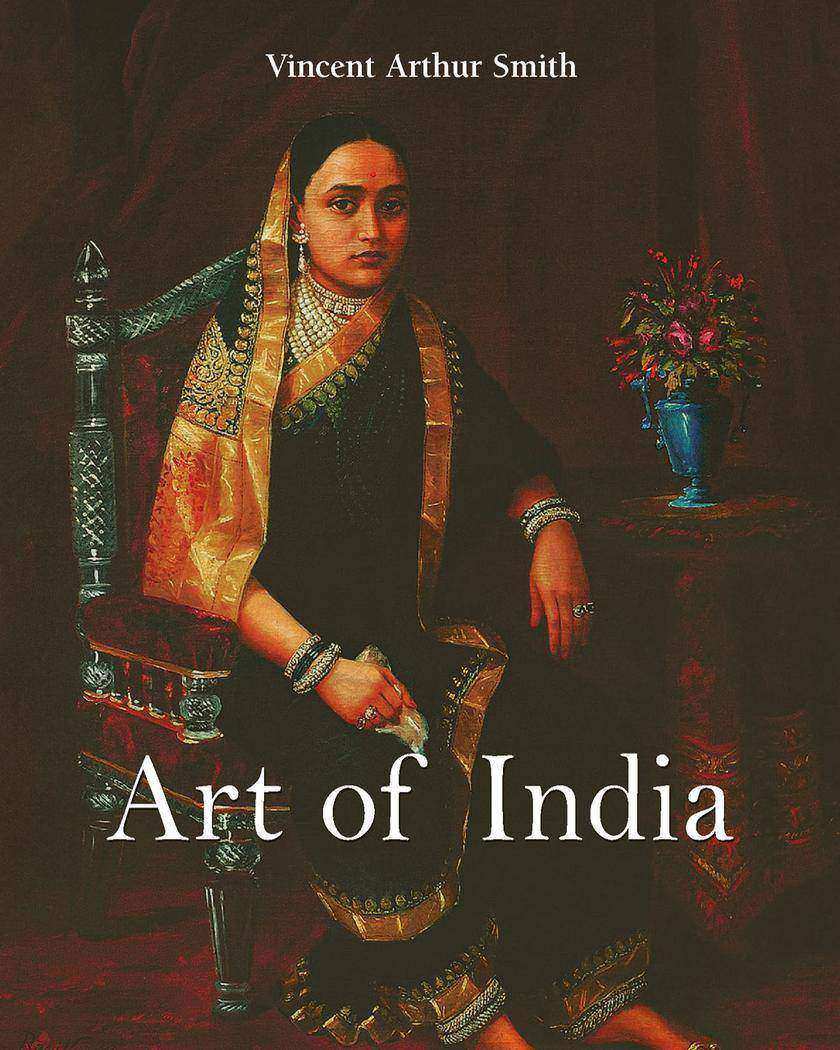 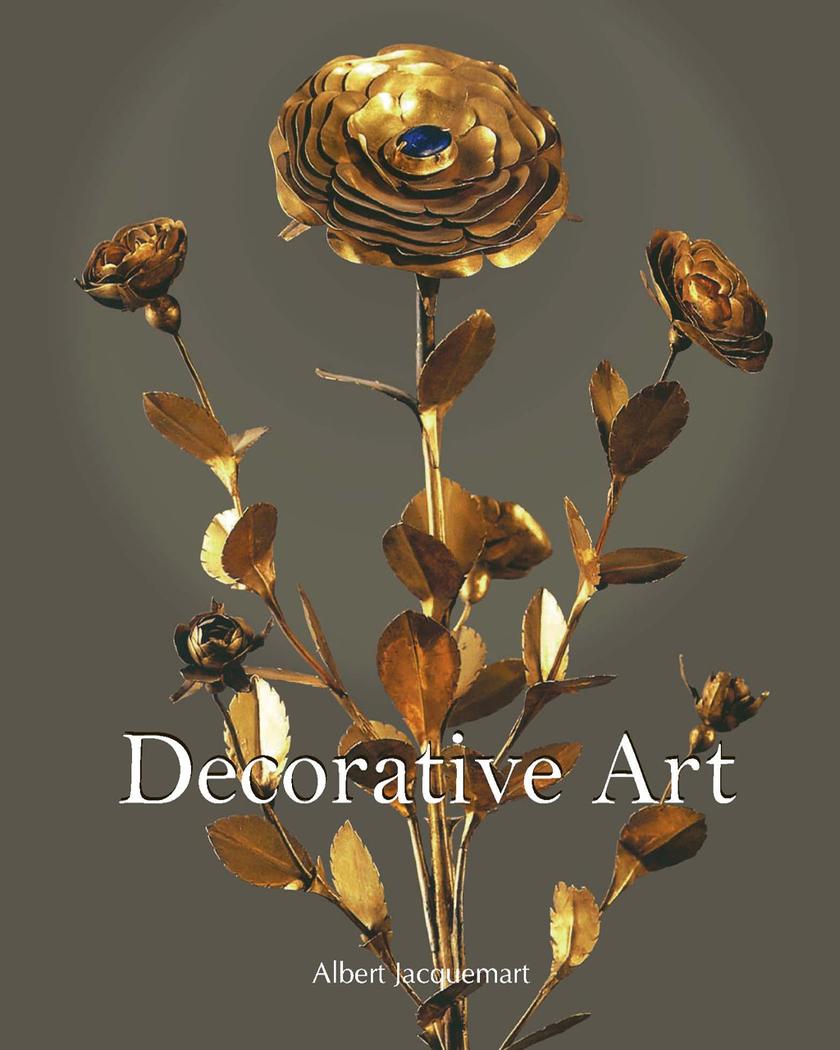