MY BODY, MY ENEMY: My 13 year battle with anorexia nervosa电子书

This new edition of a classic, bestselling autobiography completes Claire Beeken’s powerful story, taking the reader on an inspirational journey to the present day. Claire Beeken first went to hospital with an eating disorder aged 10. For over a decade she locked herself into a vicious cycle of starvation, laxative abuse, binge-eating and vomiting, attempted suicide and periods in a psychiatric hospital. This graphically honest, deeply-affecting, and darkly funny account of Claire’s illness tells the story of an ordinary girl from Luton living life with rare intensity. Since publication of the previous issue, Claire Beeken’s groundbreaking techniques and work with sufferers of eating disorders has come to be internationally recognised. Claire’s charity Caraline is now internationally acclaimed and the help-line that began life in her parents’ front-room has become an established, and enormously successful, care and counselling centre. The updated material tells Claire’s personal story – her feelings and her achievements since the early days of Caraline and also includes further inspirational ‘case histories’ of girls who have recovered from bulimia and anorexia with counselling.
目录展开 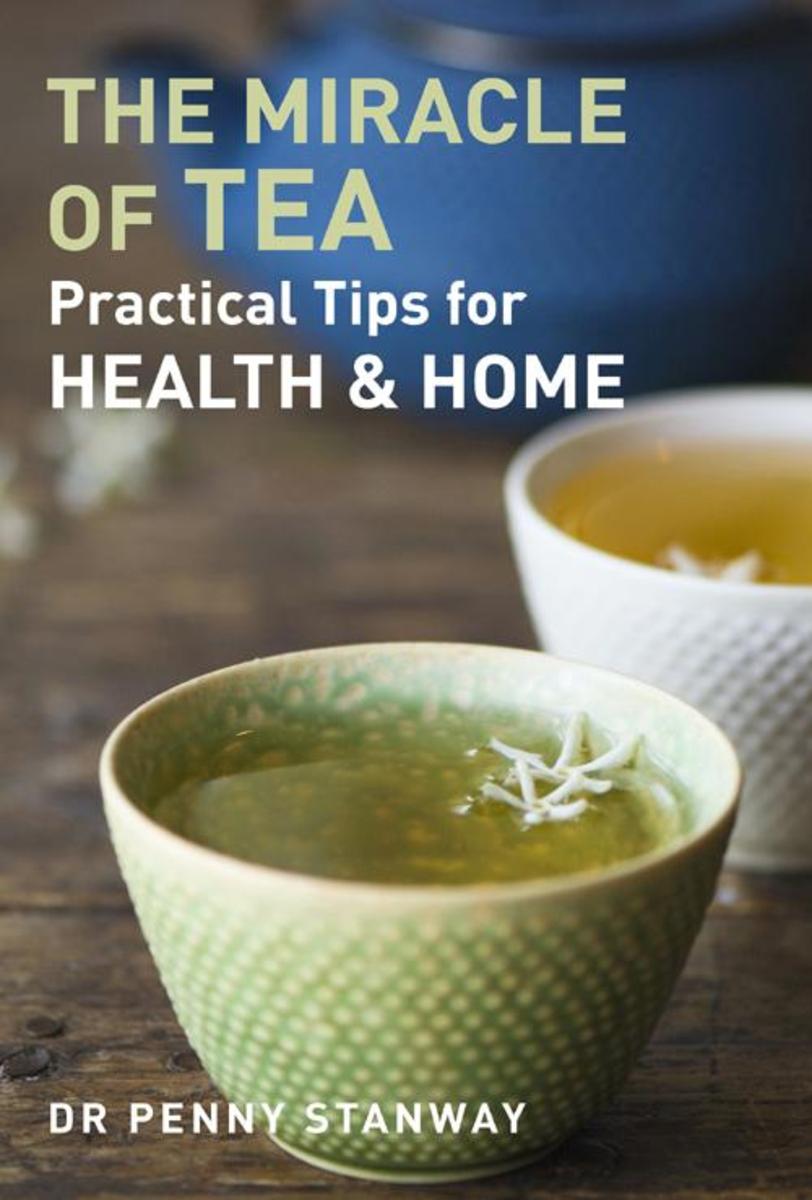 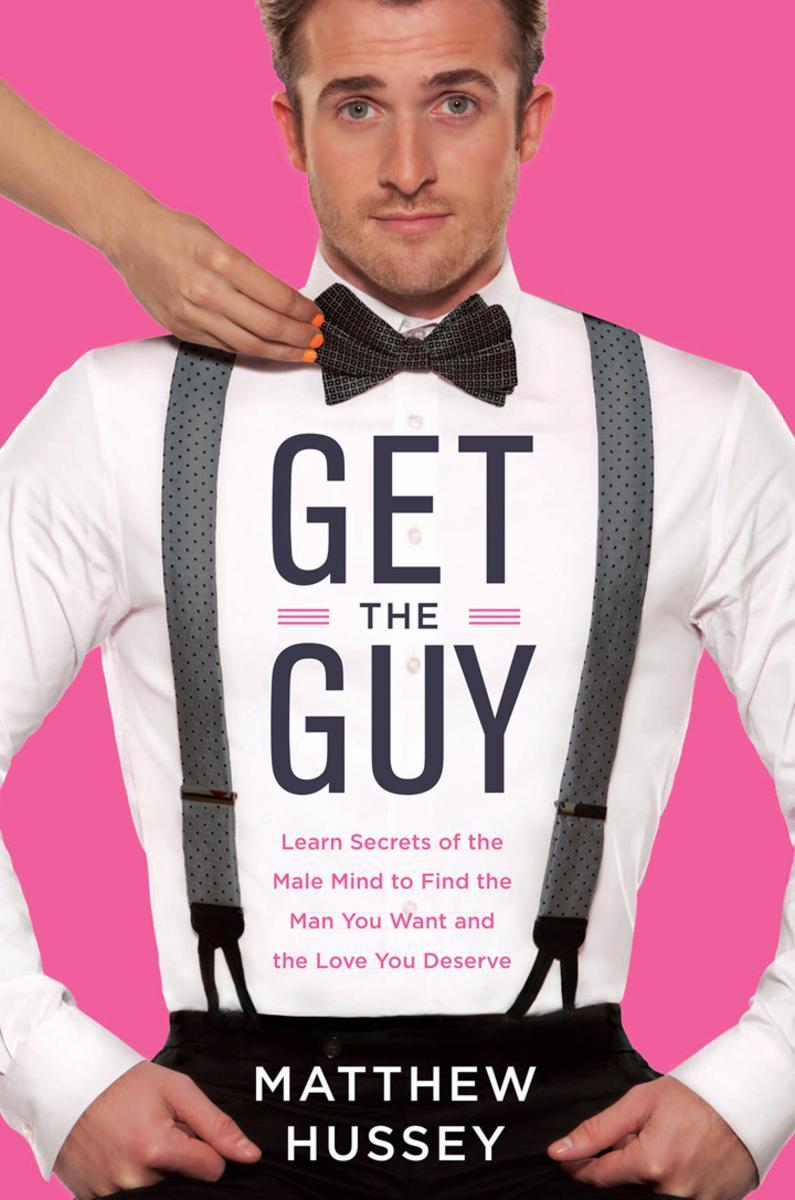 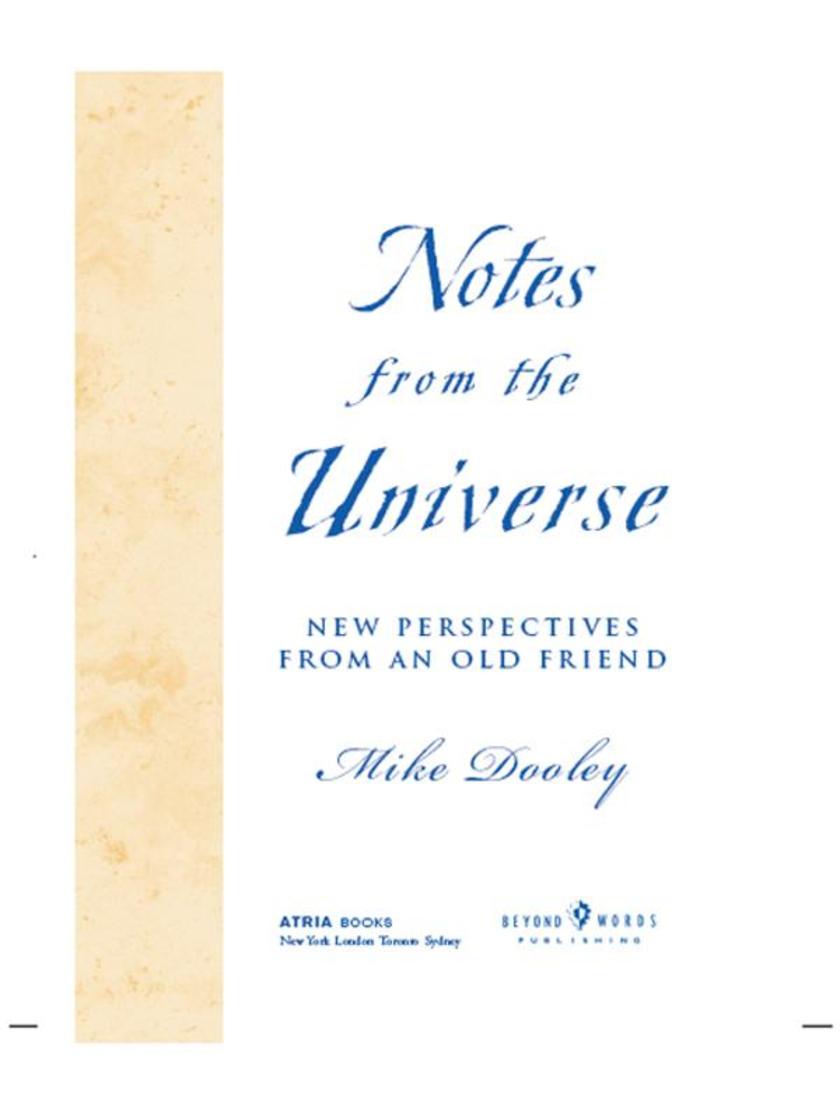 Notes from the Universe ￥83.85 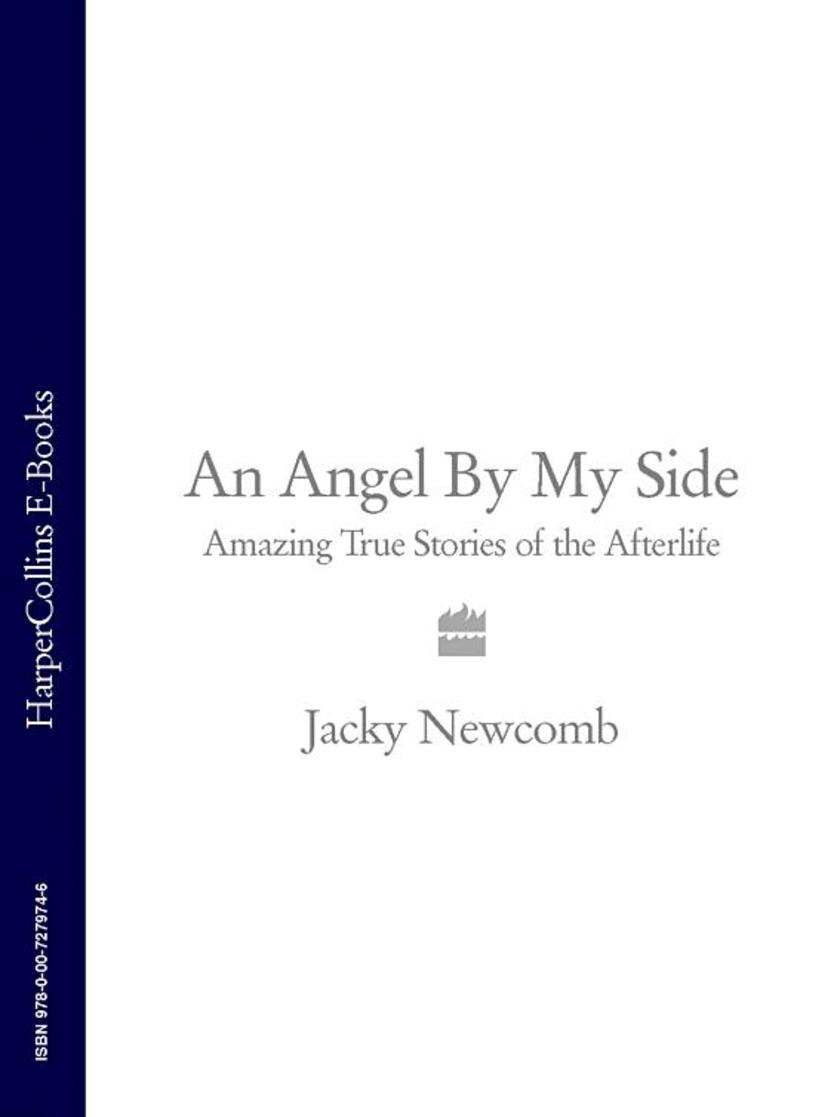 An Angel By My Side: Amazing True Stories of the Afterlife ￥52.36 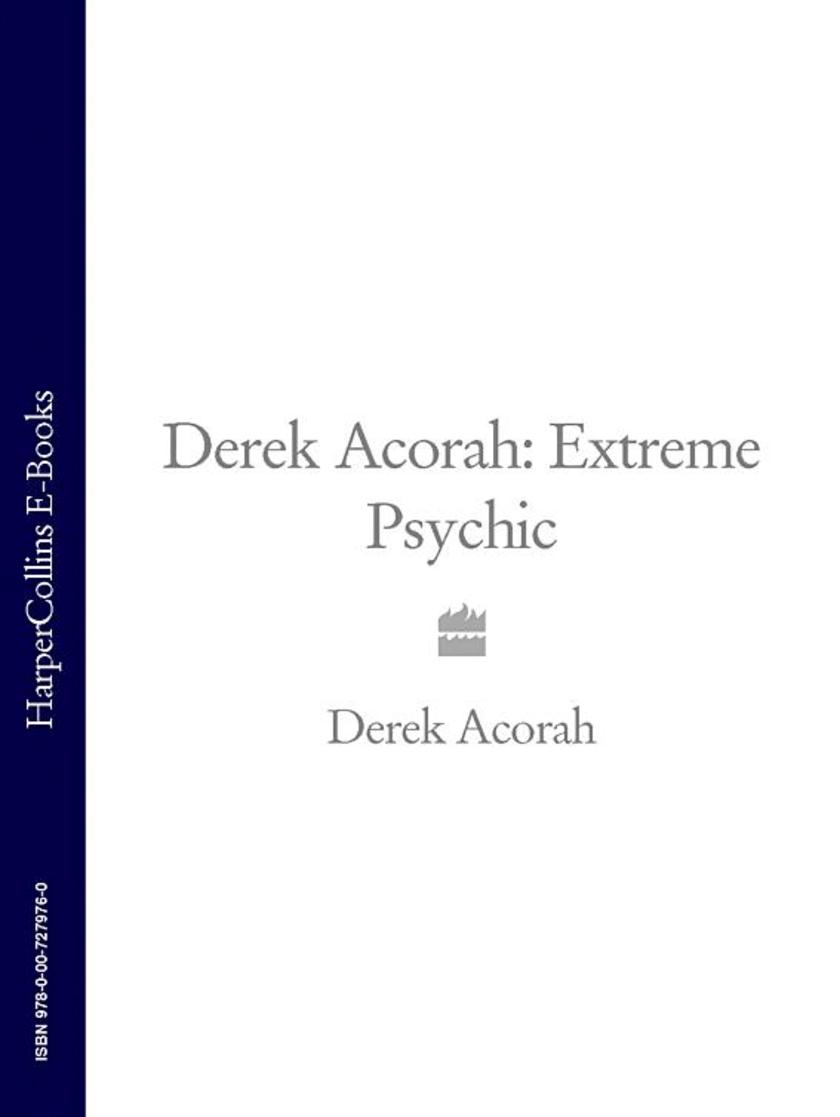 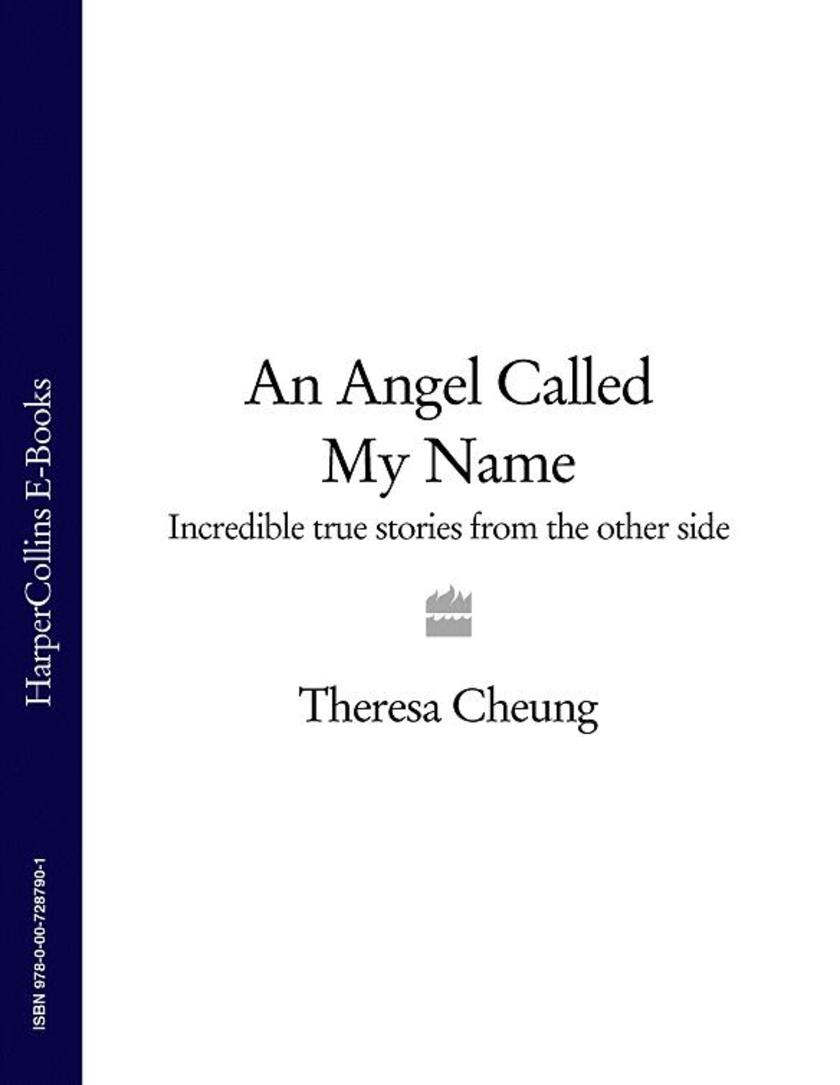 An Angel Called My Name: Incredible true stories from the other side ￥64.83 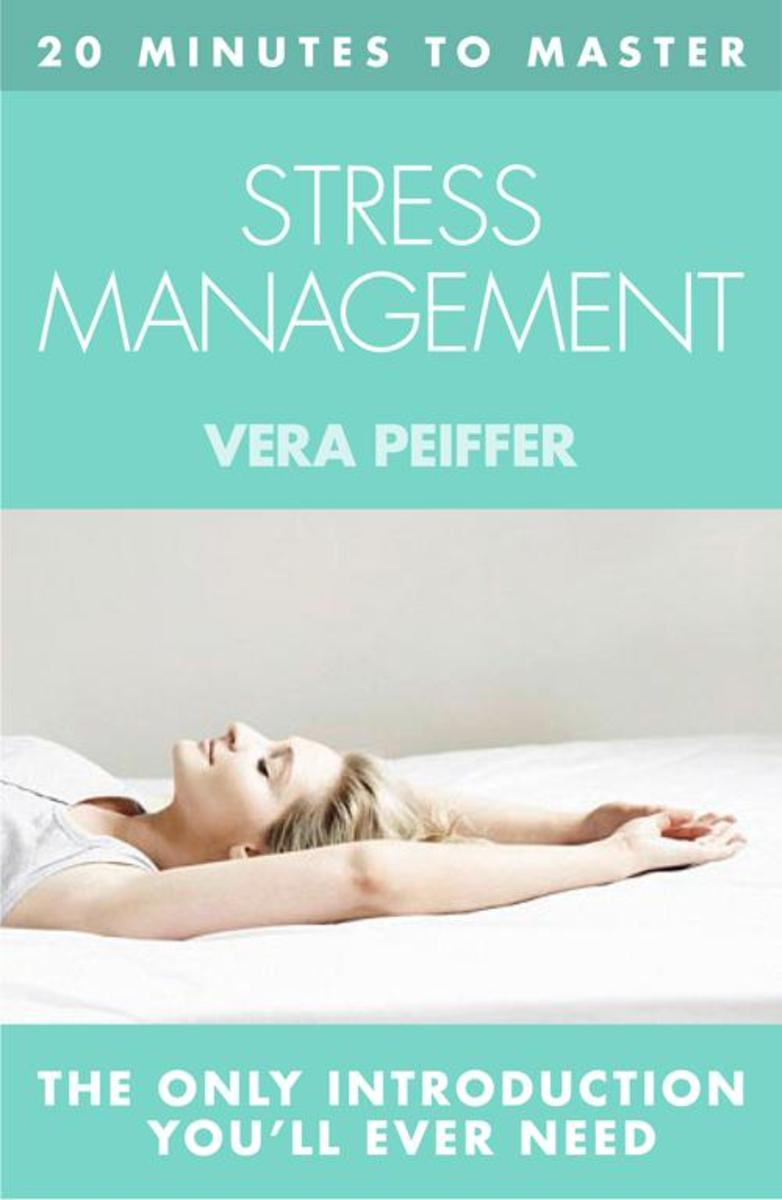 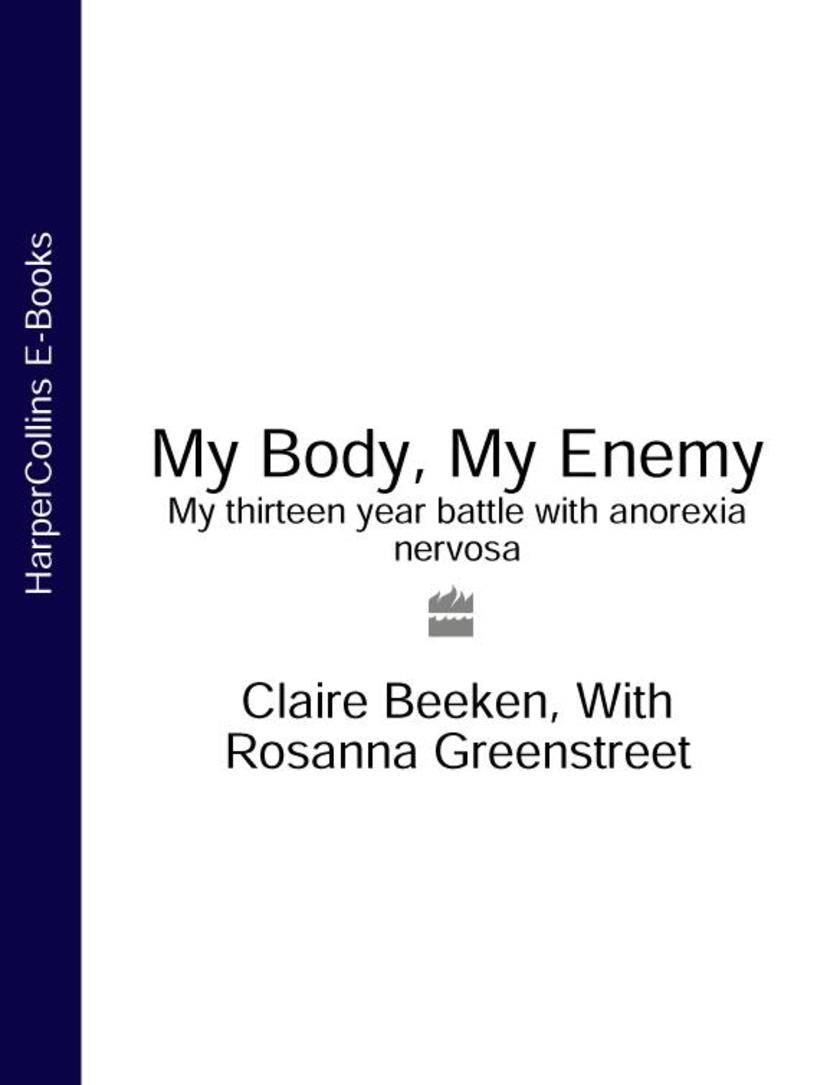 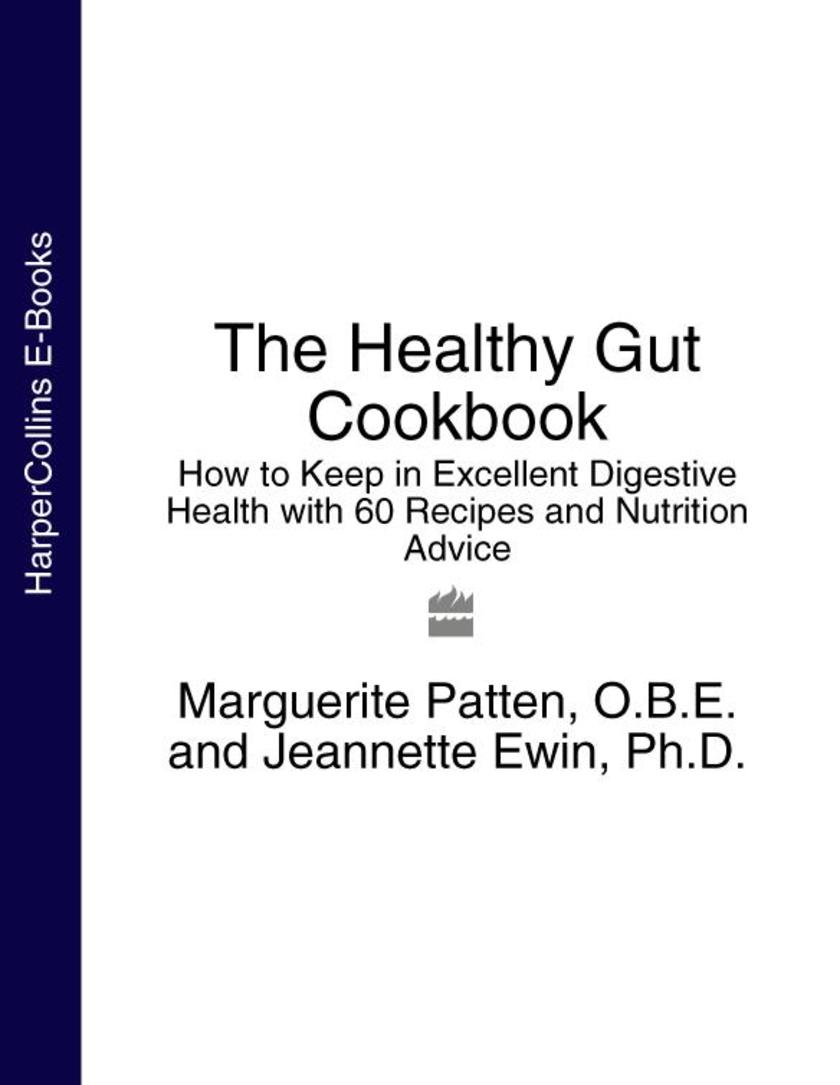